5 Traits of Successful Parents, According to Science 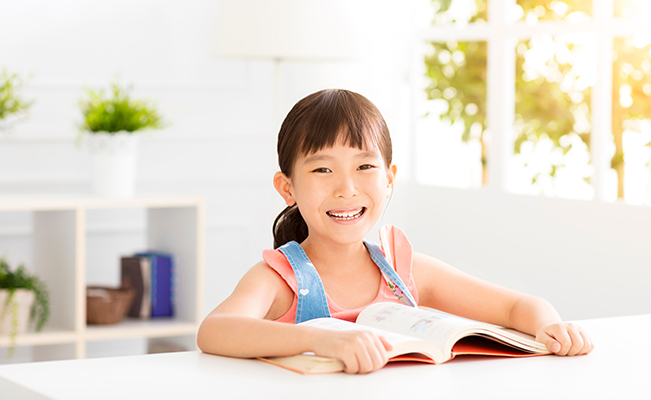 Parenting is not easy. From the moment you hold your little one in your arms, you are responsible for every aspect of his life.

It’s a responsibility that most Filipino parents take seriously, as shown in a study. Researchers saw how the majority of parents believe that they have an active role in shaping their children, not just in providing the proper nutrition but also in providing the proper stimulus for well-rounded development—and they feel especially responsible for their children’s failures.

So what can you do to help ensure your child’s success, not just academically, but in the other aspects of life? While there isn’t a set formula to help them achieve more, science shows that parents of successful children have these in common:

A 20-year study conducted by researchers from Pennsylvania State University and Duke University shows that kids who learn social skills (cooperation, empathy, understanding, etc.) early on are more likely to finish college and have a full-time job than those with limited social skills.

2. They encourage their kids’ creativity.

These days, creativity doesn’t just mean having a rich imagination. It also involves planning, problem-solving, and self-control to make something original and useful. That’s why research from a University of Connecticut educational psychology professor shows that creativity tests in the 1950s were three times better at predicting adult achievements.than the IQ tests given more than 30 years later.

3. They teach their kids math skills early on.

According to a 2007 meta-analysis, ideveloping math skills early on has a huge advantage even over reading achievements,which can go a long way as your child grows and learns more.

According to researchers from Bowling Green State University, moms can end up “infecting” their kids with stress in a phenomenon called “emotional contagion.” Simply put, when kids sense their parents’ frustration, they may end up feeling the same way—which can negatively impact their development and learning over time.

5. They value effort over avoiding failure.

A Stanford University psychologist explains that kids think about failure in one of two ways: a “fixed mindset” that sees our character, intelligence, and abilities as fixed, failure as a sign of lacking, and success as an affirmation; and a “growth mindset” that sees failure as opportunities for growth and learning. Encouraging a growth mindset can spell the difference in your child’s success.

Again, there is no recipe for raising children right. But as science shows, everything you do counts in helping to raise a sociable, creative, and smart child.

Who Said Learning Isn't Fun?
Going to school, learning about the world and discovering various skills are all part of a child’s...
Learn more
Teaching An Excellent Study Habit
Just like teaching your child to eat not only because he’s hungry, studying everyday not only...
Learn more
Getting Your Child Ready For Morning School
Make sure that everything your child needs in school is prepared the night before and not in the...
Learn more